It was almost 6 when the message came.
Nobody stayed at campus that late. My friends had left and I sat there in the quad all alone.
Waiting. It breathed at night.
Father had been long since dead. I never did know Mother. I heard lovely things about her. They say she once had raven hair that floated ’til beyond her knees. It must have been beautiful. I never have known what she looked like. I don’t look so bad.
Sometimes I stare at myself in the mirror wondering if it’s her looking back at me.
She didn’t abandon me, no. She died shortly after I lived.
They said she held on long enough for me to open my eyes and see her, at least once, before her grip slacked and her smile faded.
I wish I could remember her.
“Eli, help me! I’m stuck in The Room! Please come! Eli, Please! HURRY!”
There are moments, where without explanation, you know something is wrong. Instinct, is it? Maybe it’s the manifestation of our own fear.
I felt it in my gut. Something was wrong.
The sheer terror in His voice made my spine crawl. His panic, and his short breath.
It was fear. I could picture the wildness in his eyes.
I cared not for my belongings strewn across the bench. I cared not for my ride home that may never come. I thought I cared not for Him neither.
But, I ran.
The Room wasn’t far. It was just a flight below. It’s a legend, The Room is – there’s no classes in it, nor any cellular signal.
The Room swallows you.
I didn’t realize at the time.
Barging through the door and into darkness, I felt my skin crawl as fear erupted across my body.
I shouldn’t be here. I knew it.
I started for the door.
SLAM!
In retrospect, I should have known. I should have known He would hurt me.
His snigger echoed eerily off the many walls.
The Room was misshapen.
He had once known me. From the very depths of trauma across an ocean of a lifetime, He had known. I had trusted Him.
He knew the shadows were my weakness.
For years, I had hated Night. The terrors lurking in the Earth’s shadow, though non-existent, tortured me to no end. He had known where to strike. He had planned this.
He struck the irrational mind.
I prayed to a God I didn’t believe in. As my hands frantically grabbed air in hope of walls, I begged any deity.
Please. Please. Let my eyes adjust to the light.
They wouldn’t. He had known this too.
For years, Sleep evaded me. Until I discovered Light.
I would never again be in darkness.
Yet, there I was – blind, but seeing every horror that plagued my dreams.
It was fear of the unknown.
Chloroform burned my throat, and mental silence threatened. His grip was strong, and his body overpowering.
But, I held my breath. I stopped fighting. I went limp.
He let go.
I kicked. Man, I kicked so hard.
He keeled over. I had hope.
Who was I kidding?
He dragged me. I felt my skin grind away against the carpet.
That’s going to leave a scar.
I felt my skull collide with the wall.
Ah, there it is.
Nothing would hurt.
That’s a relief, isn’t it?
So, I thought.
Perhaps if He had just driven the knife into my chest. It would have been quick. He could have aimed for my heart.
I would have died quickly.
I hadn’t screamed all this time. He could have just killed me.
No. He wanted me to suffer.
I felt every fibre’s forced separation. Meticulously, as if artistically, He took his sweet, sadistic time in pushing that knife into my lower abdomen.
I screamed now.
I screamed because I couldn’t help it – because I hoped it would ease the pain.
He’d found a new target. I shan’t say where.
I was naked now. Holier than I’d ever been, drenched in my own blood, and barely breathing.
Strips of my flesh were scattered around me. The stench of my blood drying nauseated me.
I can’t move. He’s not here anymore. It’s starting to hurt less.
I don’t see a white light. Will I have flashbacks?
Man, I’m tired.
The door opened. The light. It’s too bright. Did that man just yell? I must look horrible. Please don’t look at me.
Please. Don’t look at me.
I’m so bare. So vulnerable. So mutilated.
Please. Save my dignity.
Sir, will you please cover my remains?
He’s saying something. Who are all these people?
I don’t want them to look at me. DON’T LET THEM LOOK AT ME!
Tears burned hot down my cheeks, but I couldn’t feel them. I couldn’t see the man’s face anymore.
He had taken off his jacket. He had covered me.
“It’s okay”, he said. “Everything’s going to be okay.”
I really am tired.
I see Mother.
She looks just like me. 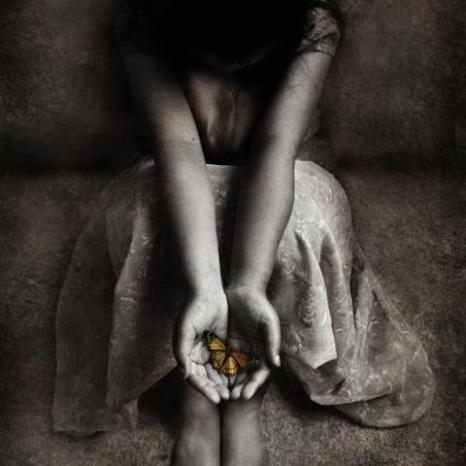 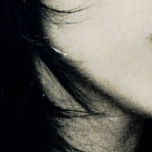 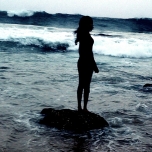 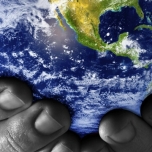 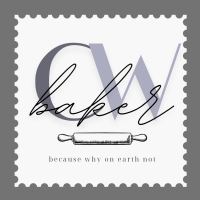